Search
Shopping cart
$0.00
Greenbelt BotanicalsBlogEducationCBD and Alcohol: Can You Use Them Together?

CBD and Alcohol: Can You Use Them Together? 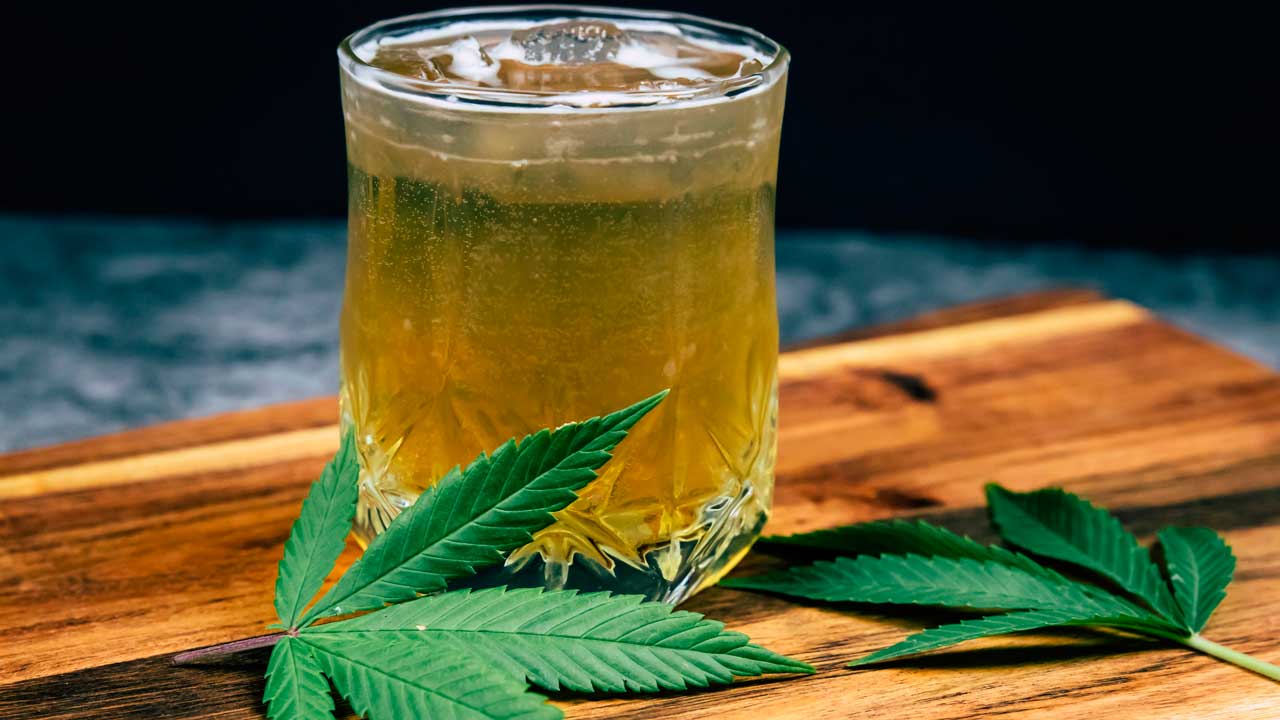 Is it okay to mix CBD oil and alcohol? Is CBD wine safe to drink? These are common questions. With the growing popularity of CBD products, people began using oils, tinctures, gummies, and other items without thinking twice about how they interact with other substances. However, if you currently use CBD or you’re considering using it, you may want to know if it’s safe to mix CBD and alcohol. That’s exactly what we’ll discuss in this article.

Is Mixing CBD and Alcohol Dangerous?

All the available information suggests that there are no major risks associated with using CBD and drinking alcohol. Since CBD doesn’t make you high like THC does, the effects are more subtle. CBD often has a calming or sedating effect and alcohol is a central nervous system depressant. When you combine CBD with alcohol, you’ll likely feel more relaxed than you would if you only used one substance.

Why Some People Use CBD Instead of Alcohol

CBD can have some of the same effects as alcohol, including reducing feelings of anxiety. However, it isn’t intoxicating and it is not known to cause the harm that alcohol can cause in either the short or long term. Therefore, some people use CBD products instead of alcohol if they want to unwind or calm down.

What Research Says about CBD and Alcohol Interaction

There’s not a lot of research on the interaction of products such as CBD oil and alcohol. However, there are some studies to which we can turn. In some cases, they indicate that CBD may have some type of protective effect when used along with alcohol.

One 1979 study found that individuals who were given a CBD capsule and alcohol had lower blood alcohol levels than those who were given only alcohol. However, there were no observable differences in motor skill impairment. This means that CBD may not reduce the immediate effects of drinking alcohol.

Meanwhile, some animal studies suggest that CBD may help to prevent neurodegenerative and oxidative liver damage linked to alcohol consumption. In one 2013 study, when rodents were given CBD gel and injections along with alcohol, the rate of neurodegeneration dropped. A 2014 study revealed that rodents who consumed CBD half an hour before consuming alcohol experienced less oxidative liver stress than those who were given alcohol only.

It is not known whether the effects of alcohol and CBD are the same in humans. However, CBD may potentially limit some of the damaging effects of alcohol. So where does this leave products like CBD wine which are appearing on the market? It’s too soon to say whether there are either benefits or adverse effects.

Another common question is whether CBD can help with hangovers. While this cannabinoid can’t immediately get rid of hangover symptoms, it may alleviate some of them because of its antioxidant and neuroprotective properties. Everyone will have a different experience but some people may get relief from nausea and headaches.

Some cannabis enthusiasts suggest that individuals use CBD when dealing with alcohol withdrawal symptoms. Once again, there’s not enough research into this. One overview of studies found that a substance that acts on CB2 receptors could help to treat alcohol dependence. However, given that alcohol withdrawal can be life-threatening, you should seek professional help even if you’re considering using CBD to relieve some of the symptoms.

The Bottom Line on Mixing CBD and Alcohol

If you’ve found this page by googling “what happens when you mix alcohol and weed”, you now have the answers you need. While there’s little concrete information about how CBD tinctures or CBD gummies and alcohol interact in humans, there’s no evidence that mixing CBD with alcohol is dangerous. You just need to remember that each person has a unique experience with these substances whether used separately or together. Whatever you do, be sure to purchase CBD from reputable sources.

Previous reading
Does CBD Show Up on a Drug Test? Everything To Know
Next reading
CBD and Alcohol: Can You Use Them Together?